After Four Years, It's Time For a Raise

Four years ago, I launched my planemaking business with a post titled "The Traditional Double-Iron Wooden Plane is Back." Since then, I've made a lot of planes, written a couple articles, lectured at various venues including Colonial Williamsburg, and demonstrated my wares at Handworks and many Lie Nielsen hand tool events.

Through it all, my prices haven't changed. Meanwhile, tariffs have raised the cost of materials for my blades and cap irons, PayPal takes a hefty cut of almost every plane I sell, and inflation, even at a measly two percent, adds up after a few years. So, it's time to raise prices a bit. I haven't settled on the exact numbers yet, but they will be in the 10-15% range, with the small smoothers going up the least, and the big try plane going up the most.

Here's the good news: It will take a few weeks to get these prices published on my website. Until then, the current prices are still in effect. So if you've been on the fence about ordering, now's the time to lock in the old price. Just go to my website and click on "how to order."

A quick note on pricing: In general, my customers have been very understanding, but I occasionally meet folks who think my prices are outrageous. And I get where they are coming from: We live in a world of mass-produced, dirt cheap consumer goods, and a lot of people see everything through that lens.

But here's the deal. I make my planes one at a time, or in small batches of two or three. Everything is meticulously custom fitted. Most of the work is done with hand tools. It's labor intensive and very time consuming. And believe me, I'm not getting rich off this. Much like folks who make custom furniture or musical instruments, I do this because I love doing it, and I'd be really happy just to be able to pay myself a living wage. I'm eternally grateful to have customers who understand this and are willing to pay for quality.

One more note on orders: My website currently claims a lead time of 3-4 months. That is probably a bit optimistic--in practice it's been more like 4-5 months, and I'll note that on the website when I change the prices.

In other news, I'm adding a few more planes to my catalog. Badger planes, like the one pictured at the top, can be ordered right now--just email me for pricing. Here's an Instagram clip of the badger in use--it is a really fun plane to make shavings with! In addition, I'm getting very close to being able to offer a dado plane for sale. To the best of my knowledge, no one is currently making a traditional beech dado plane, so I'm pretty excited about getting that off the ground. Stay tuned for more info. After that, I hope to finally get toothing planes into the mix as well.

To everyone who's bought a plane or otherwise helped me over the last four years, thank you. I hope to keep doing this for many, many years to come. 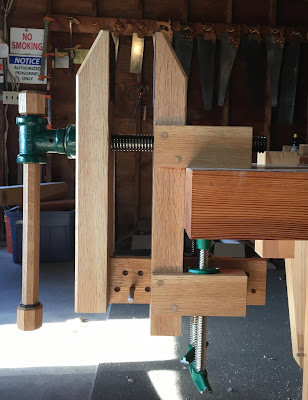 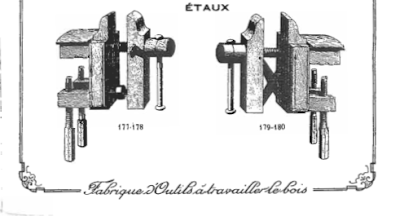 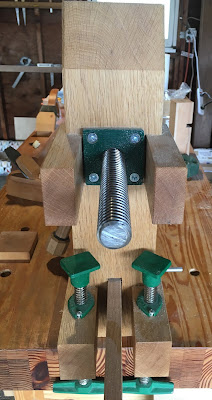 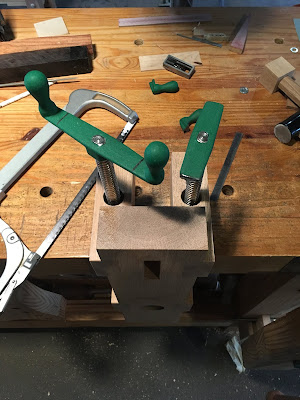 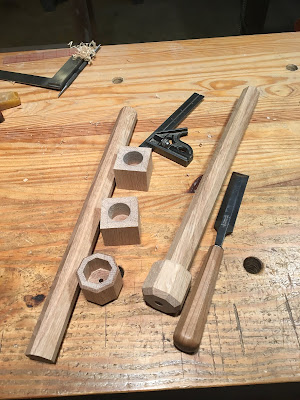 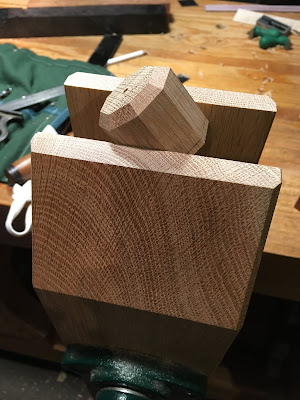 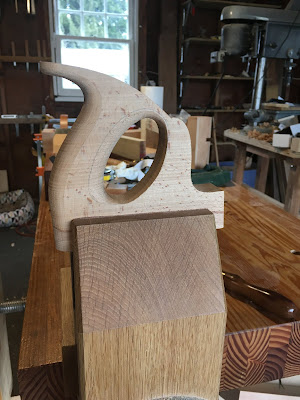