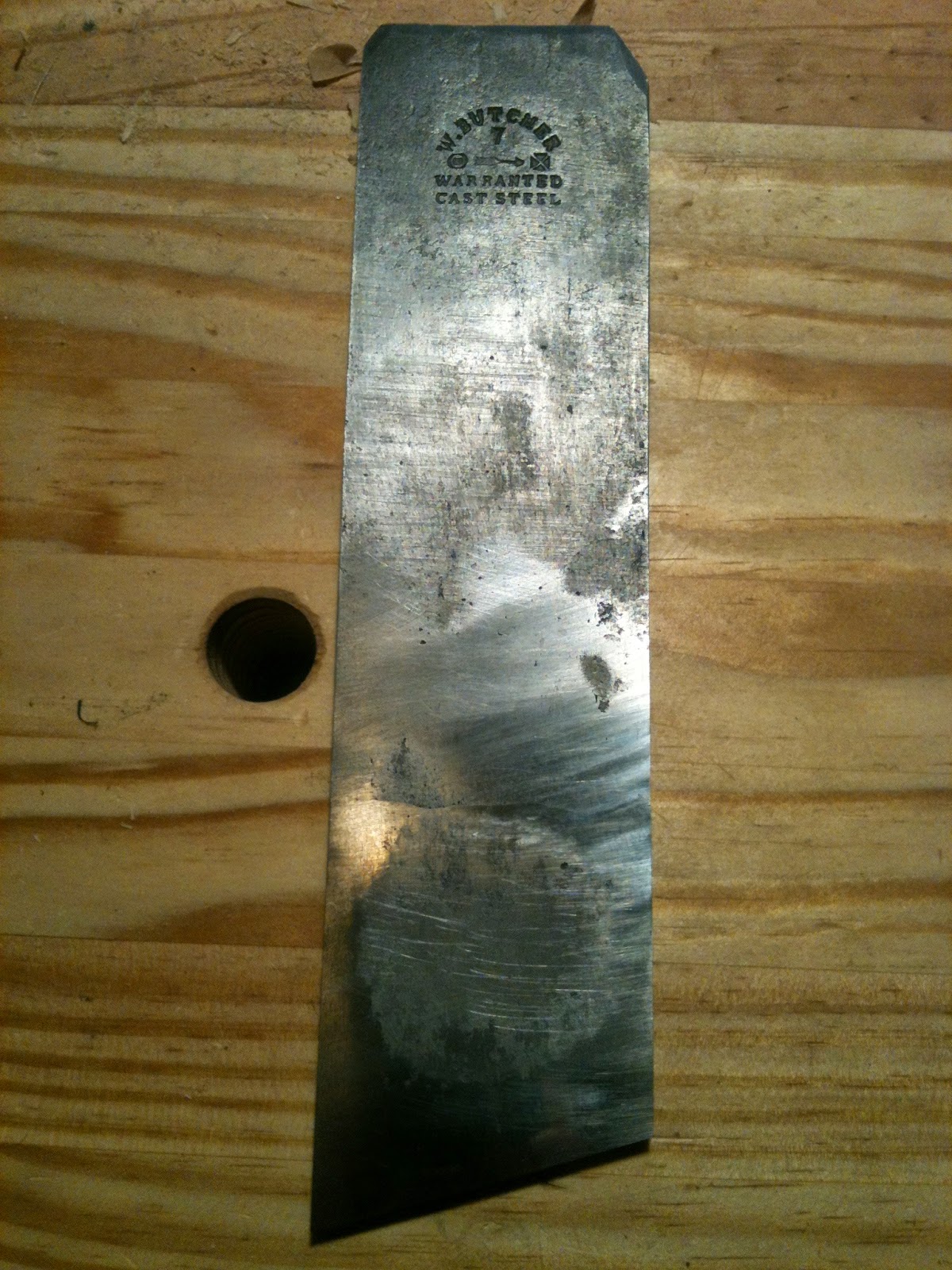 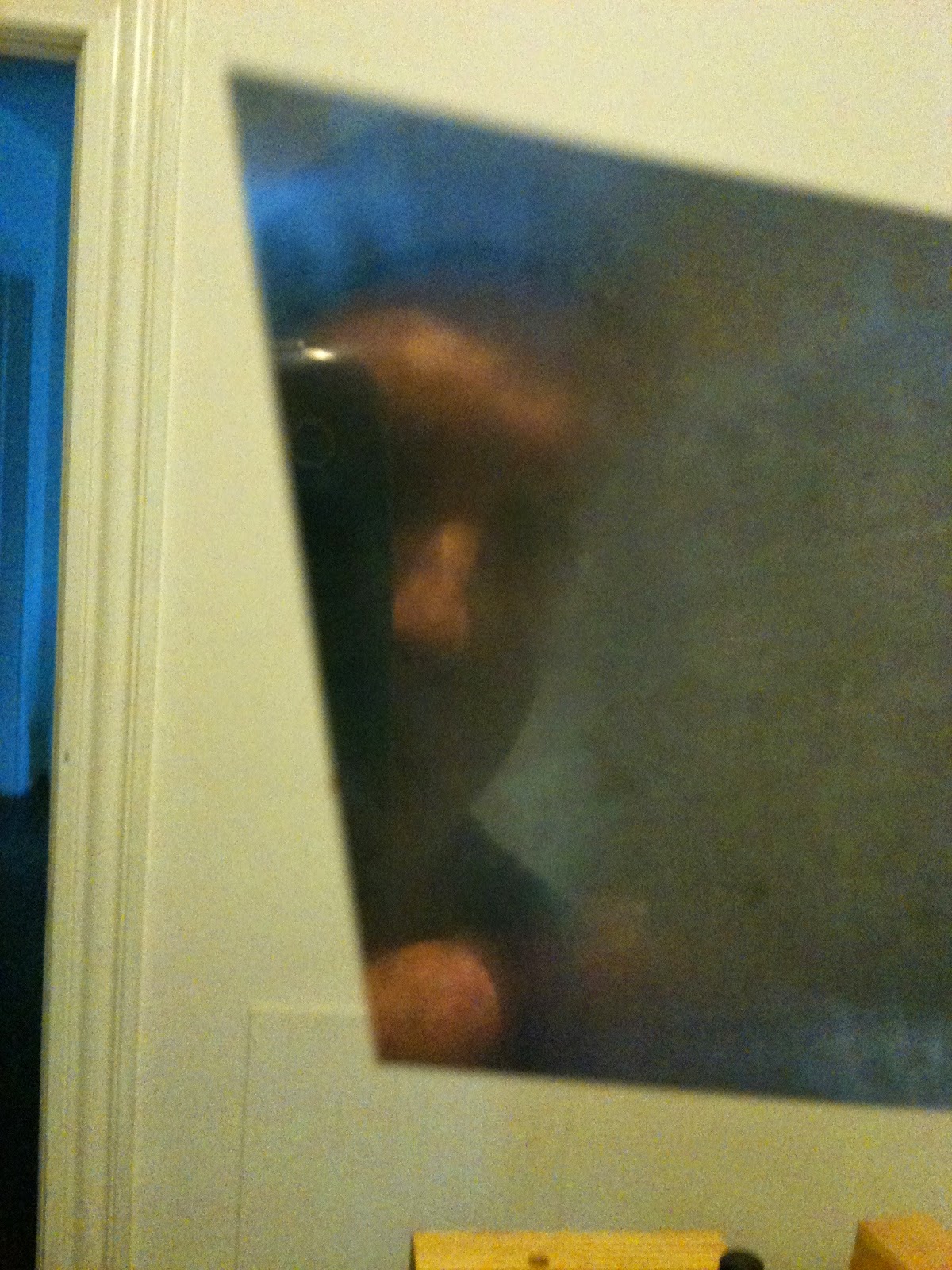 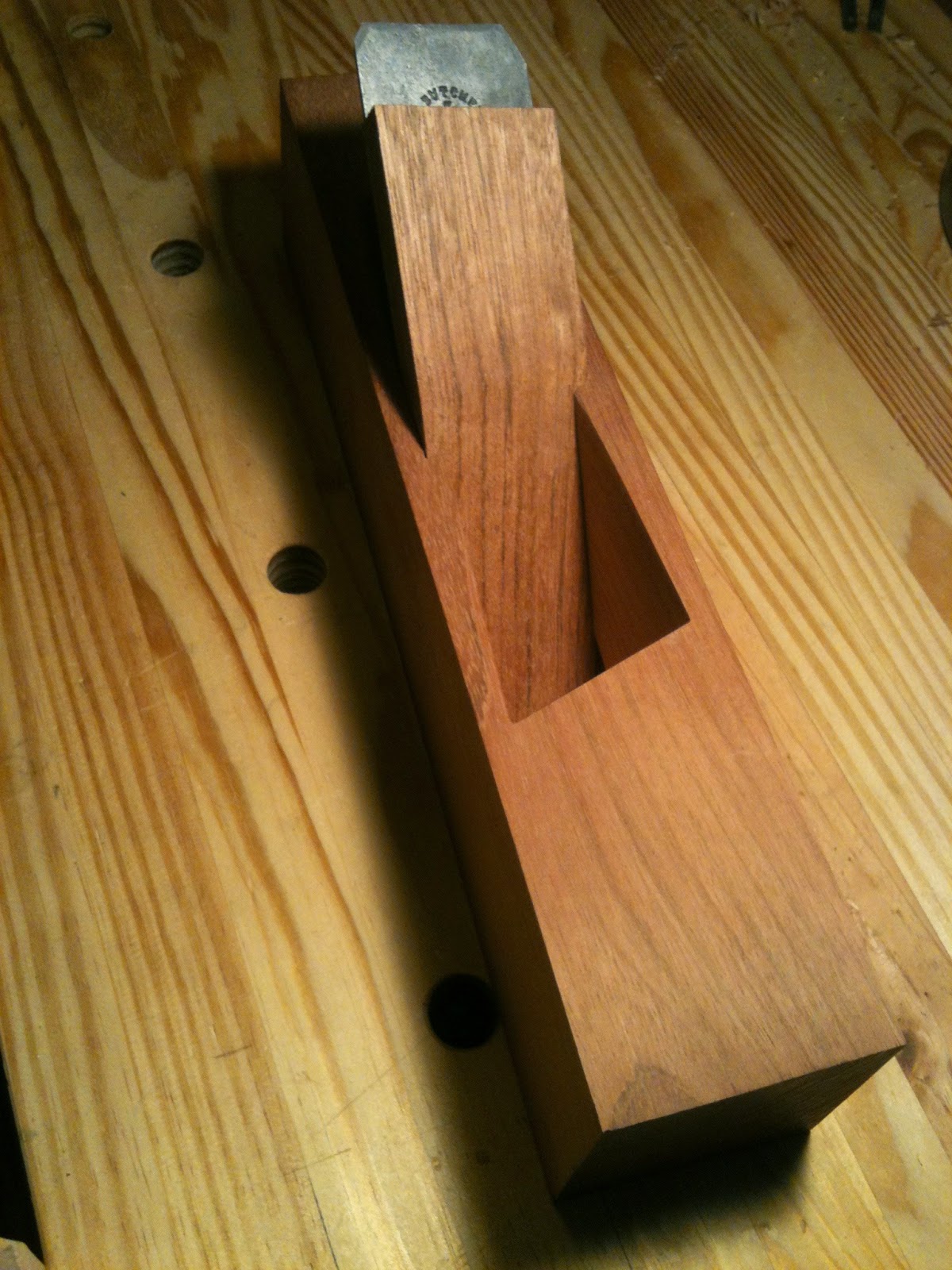 So, for now I am stymied on this plane, but all is not lost. I'm determined to make some lemonade from these lemons. Last summer, I started building a small brake drum forge for basic blacksmithing operations…like hardening steel. I never quite finished, but this blade failure was just the kick in ass I needed to get back to the forge. I've got it done, and in a week or so I'll give it a test run. If all goes as planned, I'll see if I can re-harden this iron. And if that doesn't work, I'll try making a new iron from scratch. Stay tuned!
Posted by Steve Voigt at 8:44 PM No comments: