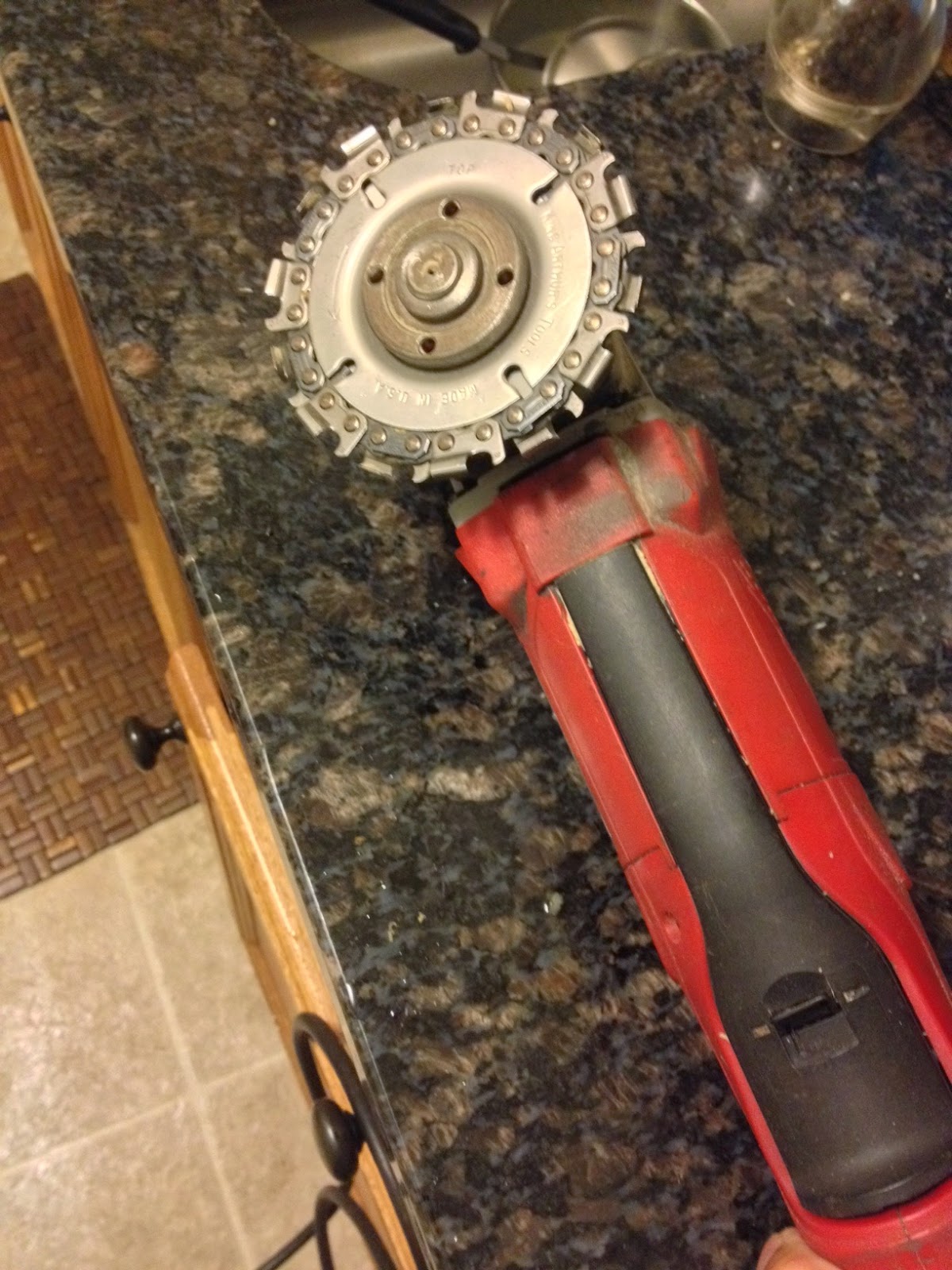 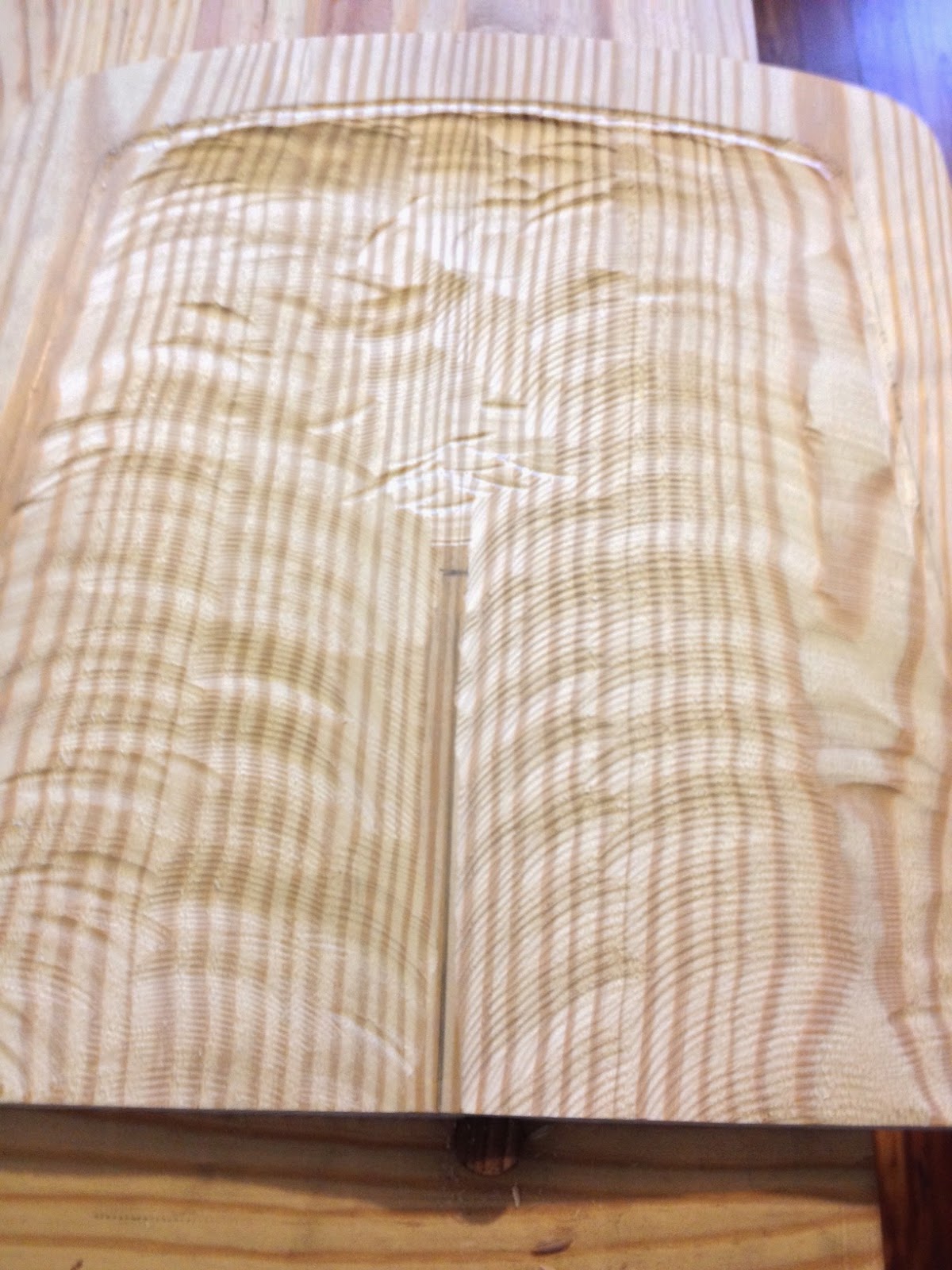 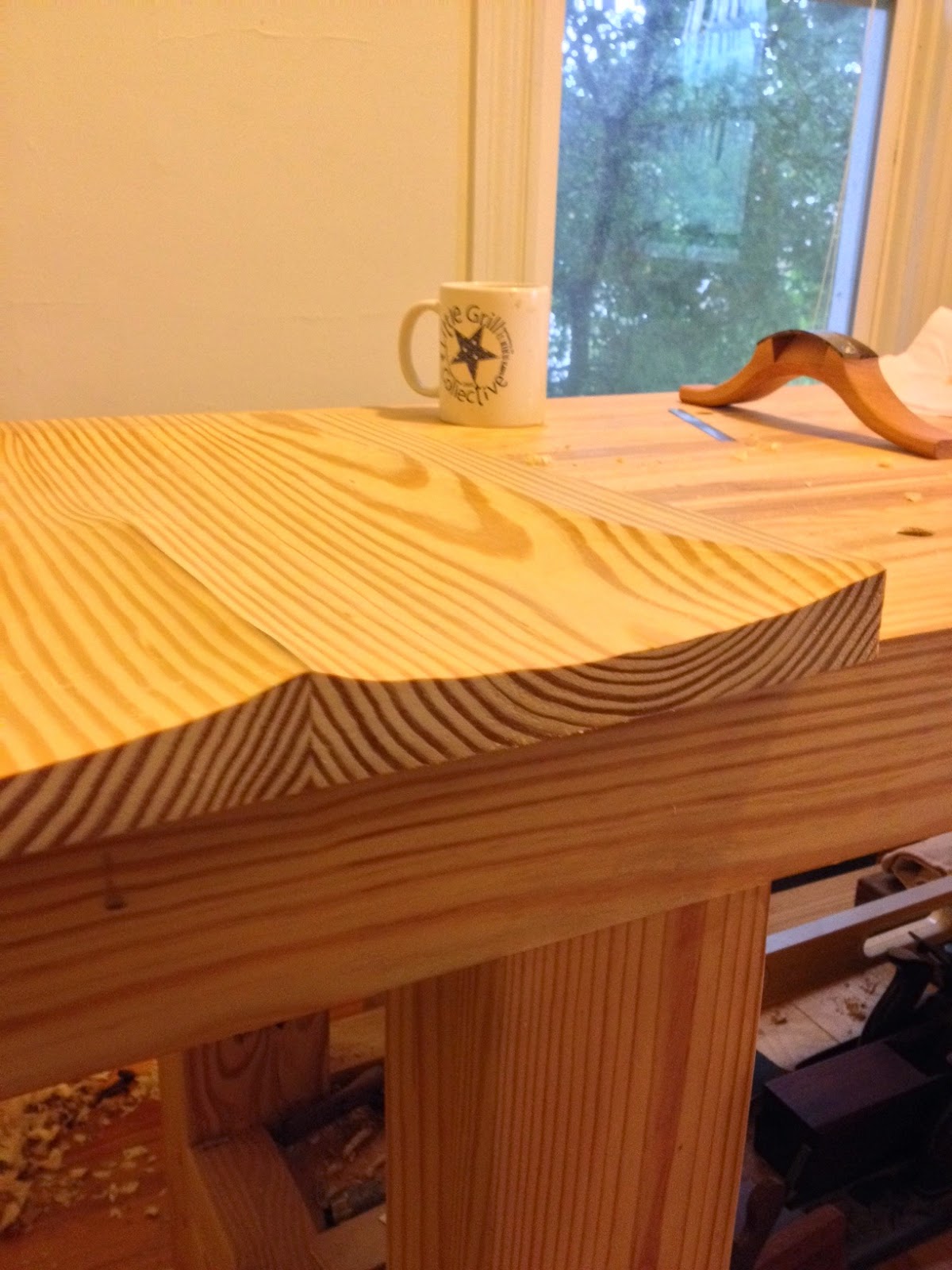 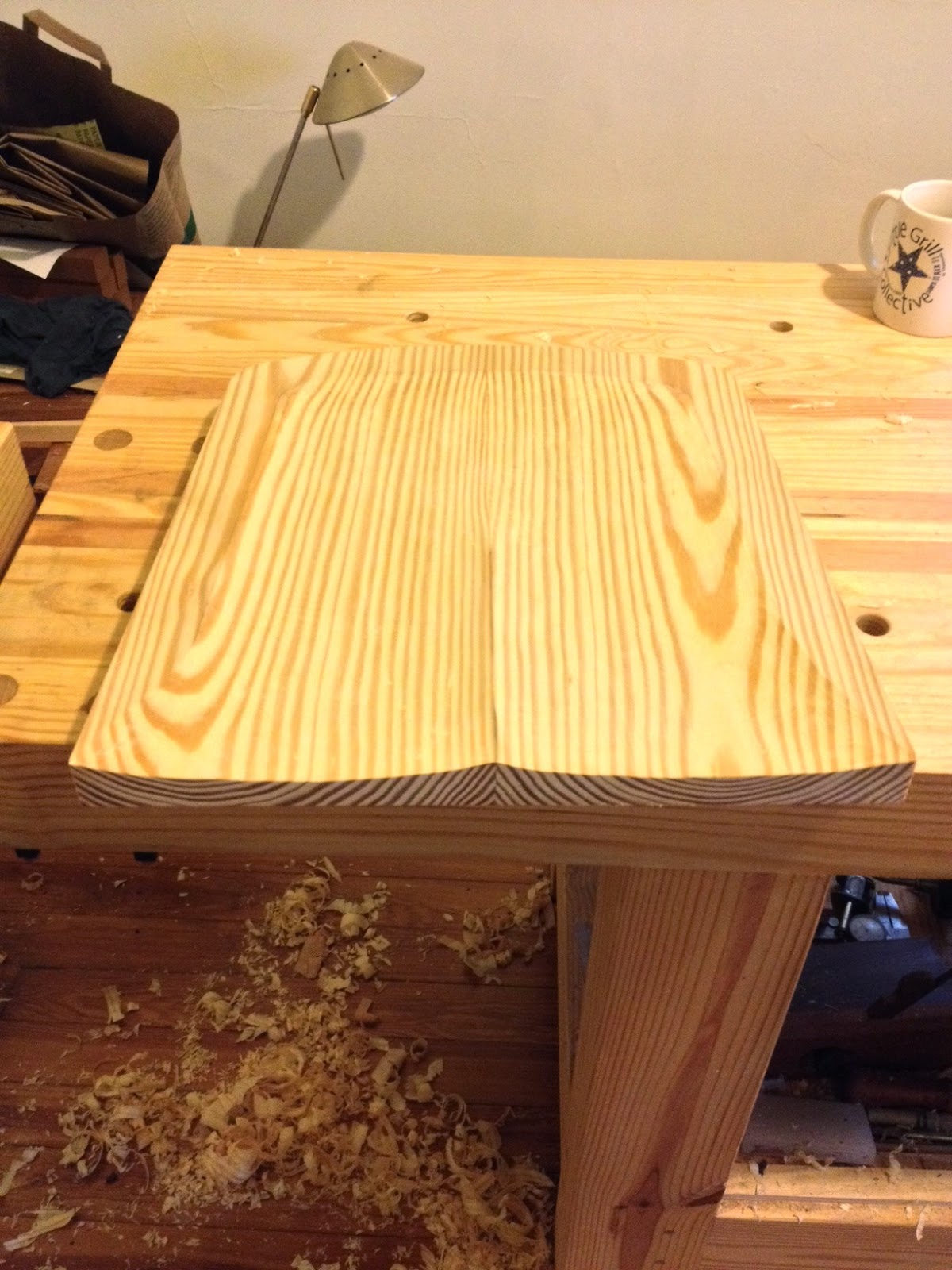 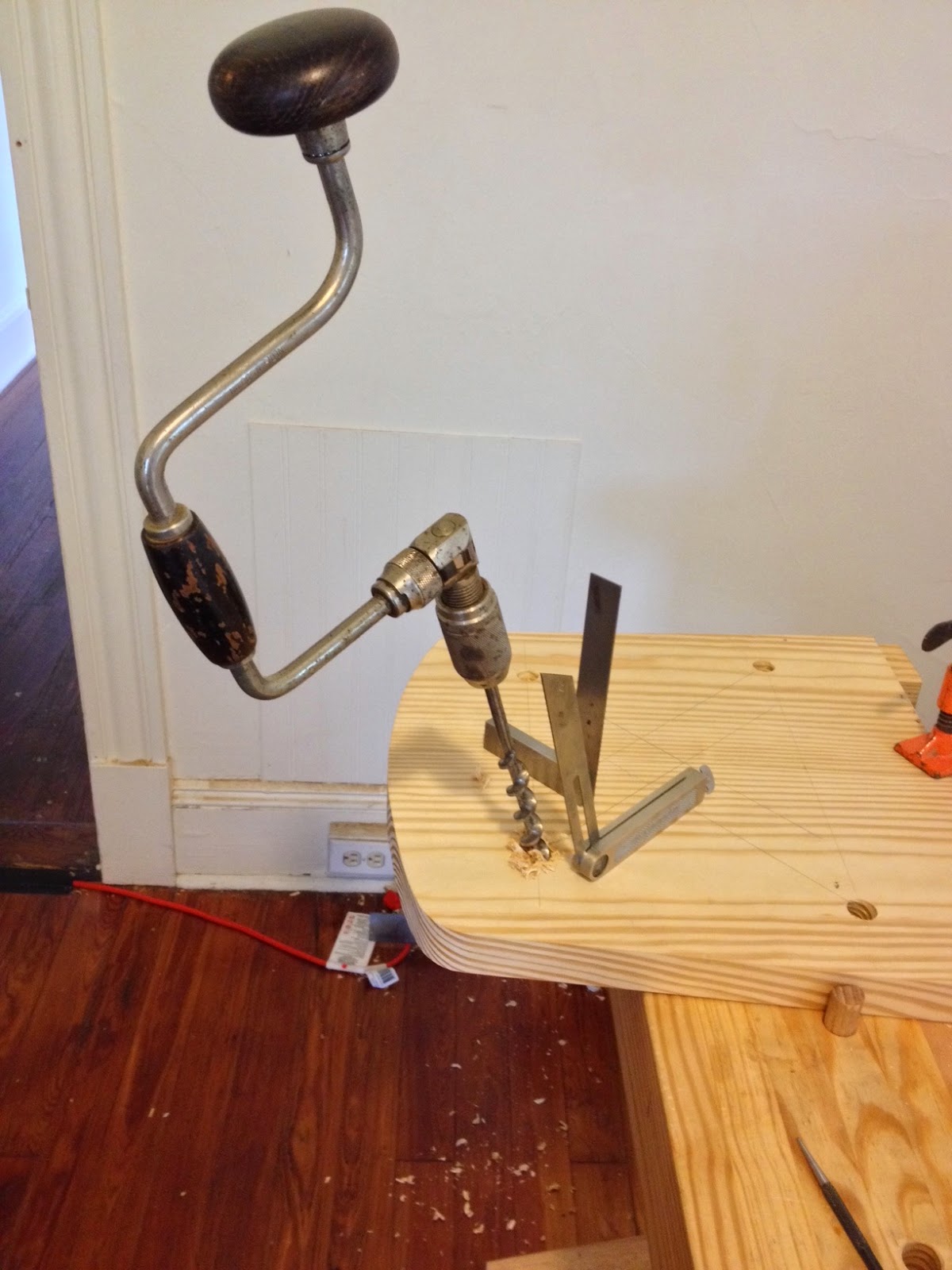 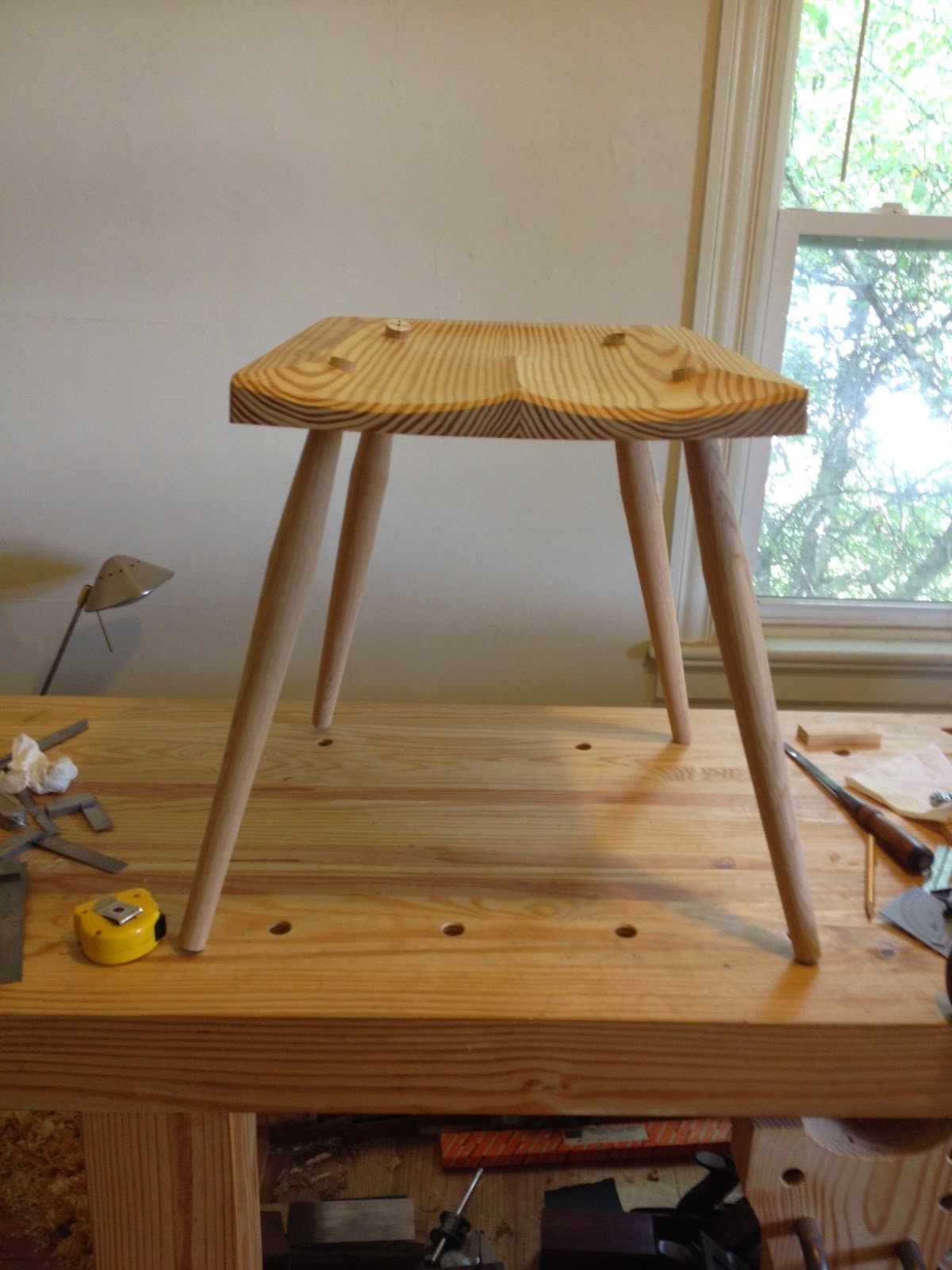 This looks enough like the bottom half of a chair that I think I can tackle the real thing. But first, I'm going to try mocking up at least the outer spindles and the crest rail.
Posted by Steve Voigt at 8:25 PM